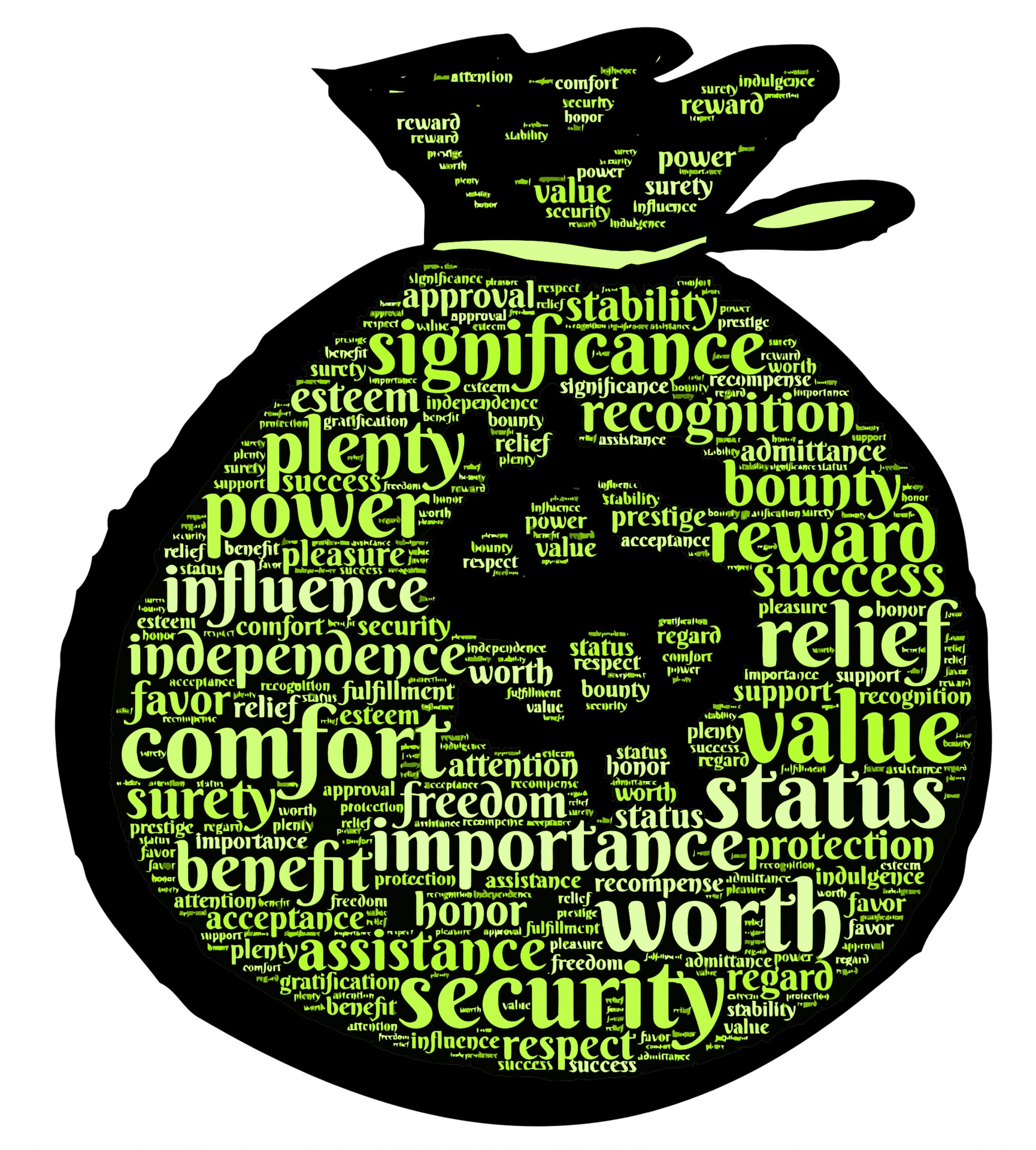 What would you do if $200,000 suddenly found itself into your lap?  It is kinda like finding that wallet on the street.  What would you do?  Most of us have thought about that sort of scenario and wrestled with our response.  I remember an event that took place in Los Angeles a while back. A 22-year old Mexican immigrant to the United States found a sack containing $203,000 in Los Angeles and decided to give the money back.

“I’m poor, but I’m honest,” the young man said in Spanish through an interpreter, explaining why he returned the sack, which he came across while he waited for a bus in Los Angeles.

He admitted he considered keeping the cash, which was wrapped in a clear plastic bag and had fallen out of an armored truck. But after watching news reports of the missing money, he turned it in to the police. Hopefully, he received the $25,000 reward offered by the armored car company.

My hat is off to such honesty…especially in the face of poverty.  Sad to say there are more than a few folks that would have decided the other way.  There was a study done several years ago in which they went to different cities and left wallets (with good I.D.’s) with just $20 in them laying in various locations.  The results were pretty dramatic…the majority were never returned.

Why would good folks choose to “steal” when no one is looking and they have every opportunity to do what is right?  Maybe because they really believe that no one is looking.  Lest we forget…this is An UpWord Glance…God is always watching, even when no one else sees what is going on.  Consider these Scriptures:

“From heaven the Lord looks down and sees all mankind; from His dwelling place He watches all who live on earth – He who forms the hearts of all, who considers everything they do” (Psalm 33:13-17).

“My eyes are on all their ways; they are not hidden from me, nor is their sin concealed from my eyes” (Jeremiah 16:17).

Most people are wishfully hoping (maybe praying) that supervisors would concentrate more on catching them doing things right…rather than looking for folks making mistakes.  In fact, this is considered a great management style by numerous leaders in the field.  Sadly, many folks think of God in terms of some “tyrant” who sits on a throne watching for people doing things wrong and then zapping them with a lightning bolt.  Actually the opposite is true. Here is what the Holy Scriptures have to say about God watching us:

“For the eyes of the Lord range throughout the earth to strengthen those whose hearts are fully committed to Him” (2 Chronicles 16:9).