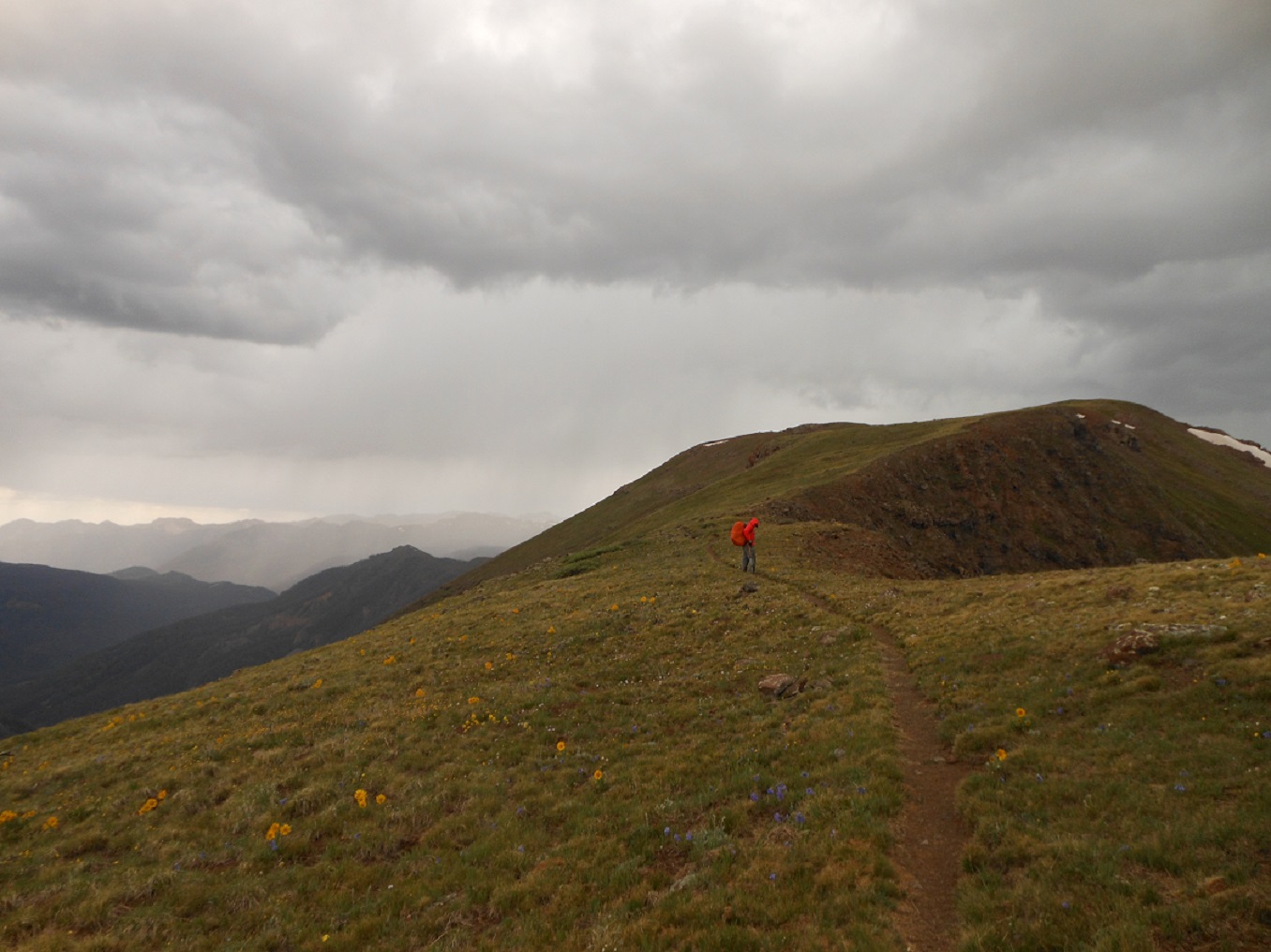 The man would have easily sold his soul to the devil to get ahead in this world, to make a name for himself, to be somebody very important.  Thankfully, he didn’t need to sell his soul to the devil because he had determined years ago that the devil didn’t exist.  It wasn’t actually the existence of the devil that he had ruled out; it was the existence of God.  Somewhat consciously and mostly sub-consciously, he had decided that God’s existence would really get in the way of his life.  If God existed, then he would be expected to live under a certain code of moral ethics.  If there was no God, then he could live his life in whatever manner he chose.  So it was that the non-existence of God slowly evolved in his life until he had convinced himself that there simply was no God.  And if there was no God, then there absolutely would not be a devil.  With that foundation to guide his thinking, it never even crossed his mind to sell his soul.  After all, to whom would he sell it?

The man had never questioned his reasoning in this matter of the non-existence of God.  He had learned early in his life that his conclusions were the only conclusions that really mattered.  Learned is perhaps the wrong word to use because it wasn’t a concept that he had been taught by any individual.  It was simply a way of thinking that everyone around him held.  It wasn’t necessarily talked about, it just was.  It was the foundation of most everything and everyone in his life.  It was the unspoken, guiding principle that seemed to be at the heart of everyone he knew, both those he respected and those to whom he felt superior.  Once he had determined that something was true or not true, then that matter was settled.  That there could be any kind of absolute truth that was contrary to his thinking was certainly not in the realm of possibility. Absolute truth did not really exist, unless his conclusions were to be called absolute truth.  And in all honesty, he lived and spoke as if that were the case.  So it was that this concept of truth slowly evolved in his life until he had convinced himself that there simply was no truth beyond what he determined to be the truth.  Again, somewhat consciously and mostly sub-consciously, he had embraced this life guiding concept that whatever he believed to be true was true.  If his thought process had taken him to the truth, then he certainly didn’t need to question his reasoning in this matter of the non-existence of God.  After all, with whom would he question it?

The man didn’t take this matter of truth lightly.  His mind was constantly looking for support for his conclusions.  He found this support literally everywhere.  Sometimes it was in a casual conversation when someone would say something that he could log away in that mental file that made his truths even more absolute.  The same thing happened when he read a book or newspaper.  Minute pieces of information were constantly being added to his thought process for his various conclusions.  He very seldom actually searched for this support.  His mind was just waiting to embrace it whenever it crossed his path.  It seems his mind had this wonderful ability to filter things that supported his thinking from things that might possibly weaken or question his conclusions.  The only time he felt the need to search out for more support was when the mind failed to adequately filter some facts.  But he had sources that he could go to that would always support his thinking and put the matter to rest.  Somewhat consciously and mostly sub-consciously, his confidence in his absolute truths grew daily and he found himself emboldened to gladly pass these truths on to others.  If the facts constantly proved him right, then he was the holder of the truth.   After all, who could possibly disagree with any truth that had so much support?

The man slowly began to realize his superiority to other human beings, especially those who disagreed with him in any matter.  He was the holder of truth itself.  This realization took much time.  After all, there were so many issues that he had to think through and decide upon for himself.  Over time he had come to so many truths, covering so many issues, that he arrived at the point where he no longer needed to think through a matter…he simply knew what was the truth.  Everyone else held opinions on issues, but if they disagreed with him, he would simply smile at their ignorance.  Again, somewhat consciously and mostly sub-consciously, he found his superiority to other human beings was so very great that no longer cared about their opinions on anything other than their praise of him.  The epiphany of this journey was the realization that he was not simply the holder of truth, but the holder of absolute truth.   And the logical conclusion to this truth became obvious to him:  The holder of absolute truth had to be God and therefore, he had become God!  After all, who could be the holder of absolute truth except for God?

The man at first rejected this idea that he was God, but everything pointed to that fact as the only possible conclusion.  It became for him the ultimate truth and for a time he was very happy with it.  It explained his obvious superiority to everyone around him and it cemented once and for all the fact that his conclusions were the only ones that really mattered.  His ponderings took on greater depths as he realized his responsibility to explain the deeper matters to those around him.  Inevitably, he was forced to consider why there were so many lies.  Absolute truth means that any variance from that would have to be a lie. This was something he had never really wrestled with before, but it was something he had to figure out.  After all, others had to know the truth of this matter.  He weighed out all the various options and didn’t really like any of them.  He became rather obsessed with the existence of lies.   Whether it was somewhat consciously or mostly sub-consciously, he couldn’t really say, but he wrestled with it day and night.  Until the truth finally came to him:  Since he was God and was the holder of all absolute truth; there had to be another who was the holder of all lies.  After all, how could others ever disagree with his infallible arguments, except when they listen to the one who holds all of the absolute lies?

One reply on “The Journey”

I am going to print and take home and study it. I may respond at a later date. Thank you.