Today is a great Feast Day in the Holy Orthodox Church: The Elevation of the Cross. Here are some wonderful quotes for all of us to think on during these days ahead. 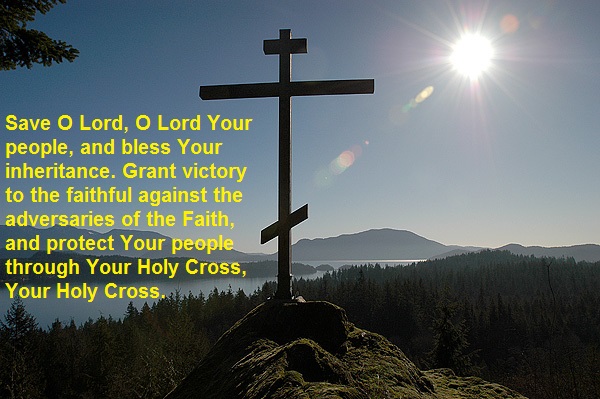